LEARNING FROM THE FUTURE 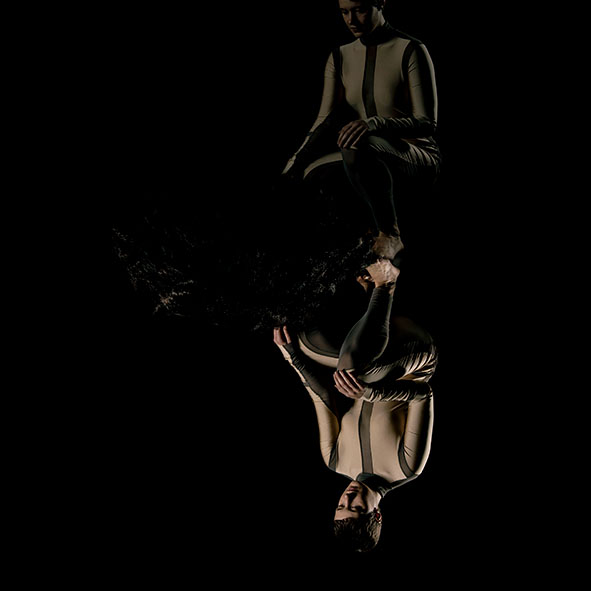 Learning from the Future wishes to reflect on the replacement of the living body with the properties of the inanimate as well as with the virtuality of its post-human representation. The piece operates within a science-fiction-like setting inhabited by BODY A: a futuristic body which posses no self-awareness and can not distinguish between inner-intention and external impulses.

The fictionality of “BODY A“, is taken as a poetic means to speculate on a reality where ever accelerating flows of information and encoded data could dictate the manner in which bodies move and function. Such condition subverts the idea of self-agency; The performer’s body in this choreography is taken as a mere container – a channel. It can be filled and emptied. It allows information to pass through it. Learning from the Future uses movement to amplify the primitive power of bodies against the background of their dematerialization and disappearance. 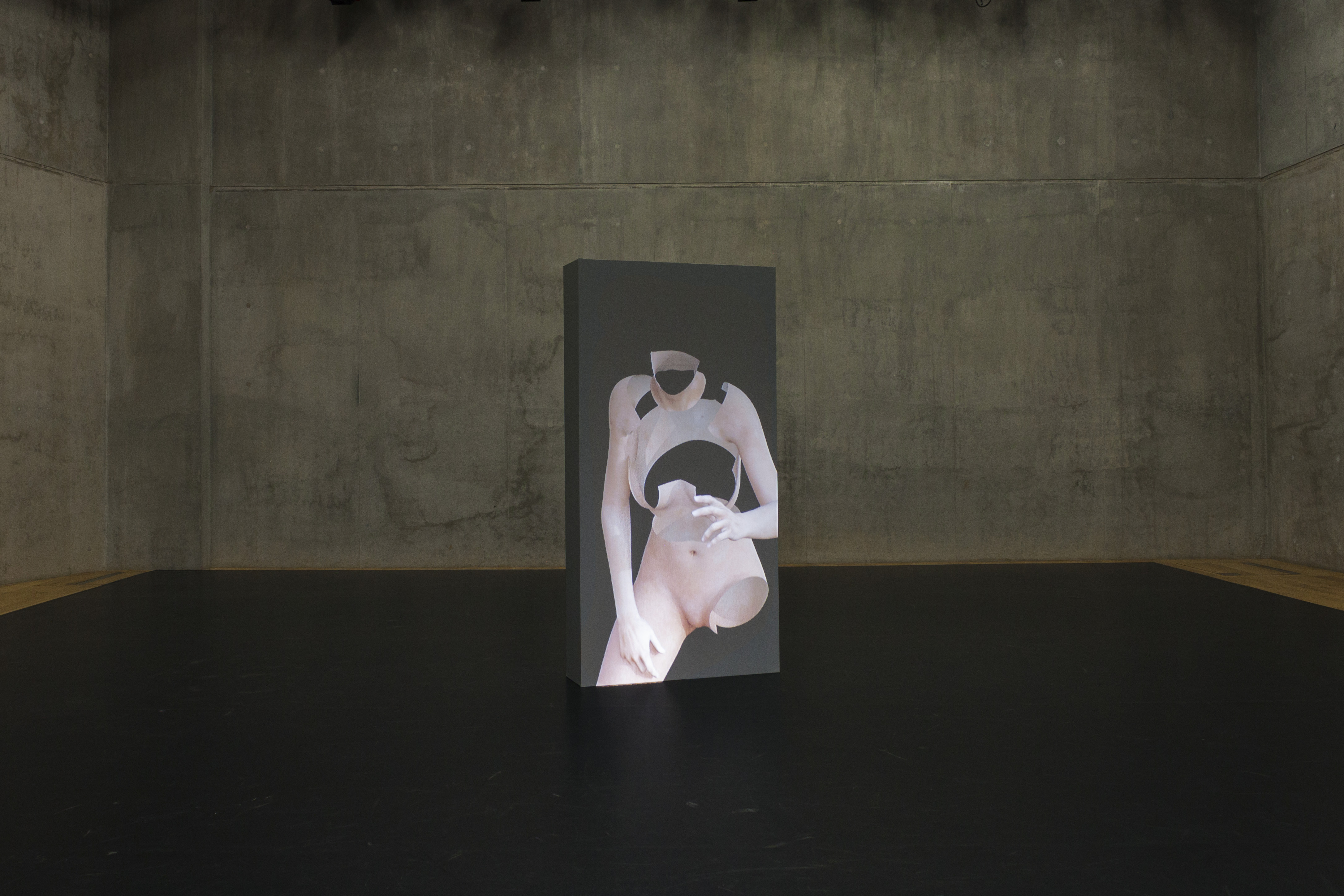